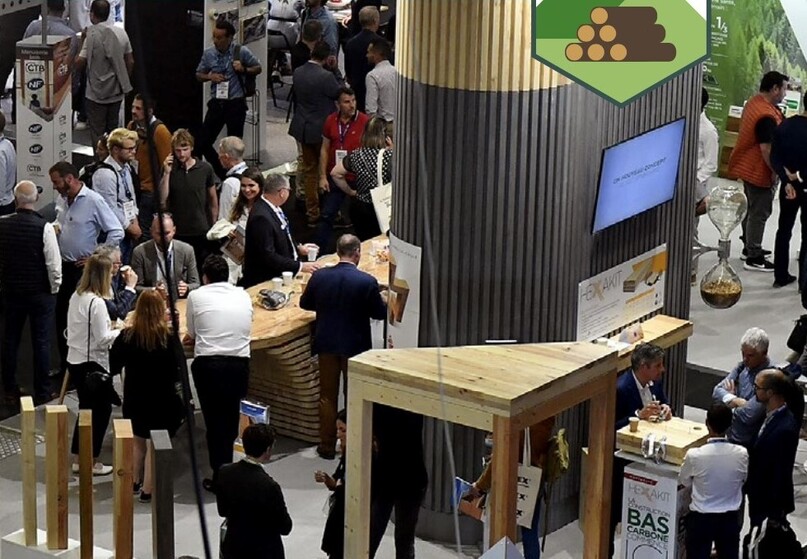 Trade surveys undertaken for the latest report by IMM national correspondents in key European Union tropical-timber-consuming countries show that business made a strong start in 2022. Despite continuing freight problems and rising prices, strong demand was reported throughout the key European Union markets monitored by the IMM in the first quarter. VPA partner country exports to the European Union were up by 36% in value in the first quarter of 2022 compared with the equivalent period in 2021, to USD 854 million, and by 20% in volume, to 368 000 tonnes.

European Union imports of FLEGT-licensed timber and wood products from Indonesia rose to USD 288 million in the first quarter: imports were up by 15% in the Netherlands, to USD 79 million, by 8% in Germany, to more than USD 50 million, and by 15% in Belgium, to USD 37 million. Against the backdrop of the Russian Federation’s war against Ukraine and greater economic instability, tropical trade was projected by IMM survey respondents to slow during the year, and respondents said the outlook was increasingly uncertain.

This is the second IMM modular report published this year (the first, published in May 2022 which included a summary of 2021 trade statistics, is available here).

The latest report summarizes recent stakeholder consultations in Jakarta (Indonesia) and Nantes (France), in which timber-sector actors expressed the need for the continuation of the IMM in its role of monitoring tropical and VPA-partner-country trade and European Union market perceptions of FLEGT (Forest Law Enforcement, Governance and Trade) and FLEGT licensing. With the European Union-funded, ITTO-managed IMM set to wind down operations in December 2022, the consultations in Jakarta and Nantes were held to gauge stakeholder views on the quality and scope of the project’s work and the future need for continuing the type of independent market monitoring carried out by the ITTO IMM project since 2014. Stakeholders suggested ways such monitoring could be further developed and felt that, with the growing global focus on timber legality and sustainability and an increasing appreciation of wood’s value as a low-carbon material resource, monitoring should continue to inform public policies and business strategies.