How to become a member

Home About ITTO How to become a member 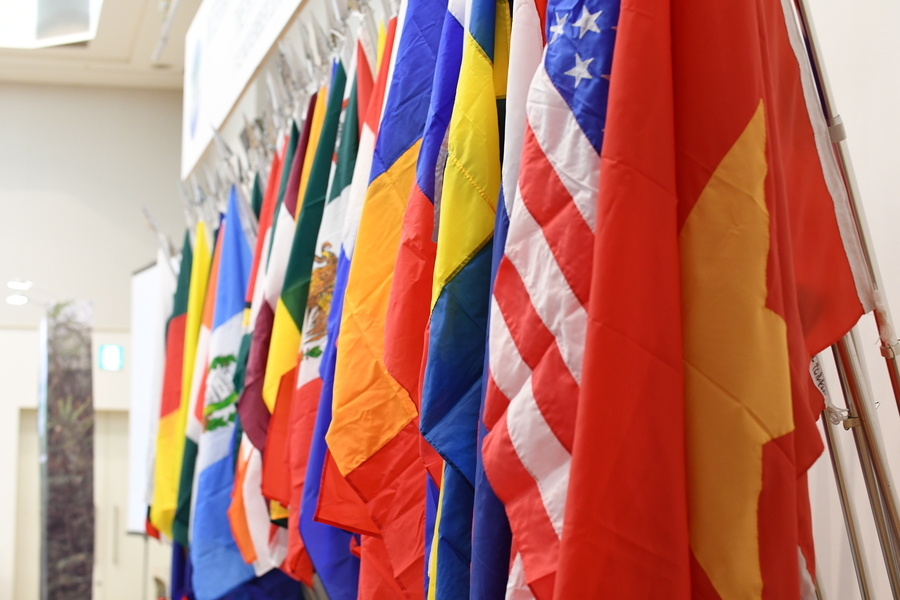 The International Tropical Timber Organization (ITTO) was established under the International Tropical Timber Agreement, 1983 (ITTA, 1983), for the purpose of administering the provisions and supervising the operation of the ITTA. The ITTA, 1983, was succeeded by the ITTA, 1994, which in turn was succeeded by the ITTA, 2006. The ITTA, 2006, entered into force definitively on 7 December 2011 in accordance with Article 39 (1) of the Agreement. A certified true copy of the ITTA, 2006, can be found at www.unctad.org/en/docs/tdtimber3d12_en.pdf

On completion of formalities (i) or (ii) above, the Secretary-General of the United Nations (through the Treaty Section, Office of Legal Affairs) will issue a Depositary Notification specifying the date of the instrument that has been deposited.

Additional information
The current status of the ITTA, 2006, can be found here or http://treaties.un.org using the following steps: