Home Resources Tough climb up for biodiversity
Back issues Subscribe

Tough climb up for biodiversity

Biodiversity is under immense threat. According to the Intergovernmental Science-Policy Platform on Biodiversity and Ecosystem Services, 1 million species of plants and animals are facing extinction, many within decades, unless action is taken to tackle the drivers of biodiversity loss (IPBES 2019). Moreover, without such action, the rate of species extinction will accelerate.

To some extent, the consequences of this catastrophic loss of biodiversity are unknown, but they are highly unlikely to be good for the planet or us as a species.

Tropical forests are home to an estimated three-quarters of the world’s terrestrial biodiversity and what happens to them, therefore, is crucial. The latest edition of the TFU, presents outcomes of the Joint ITTO–Convention on Biological Diversity Collaborative Initiative for Tropical Forest Biodiversity, which began in 2010. The initiative is helping countries tackle the threats facing tropical forest biodiversity while enabling local people to pursue sustainable livelihoods. 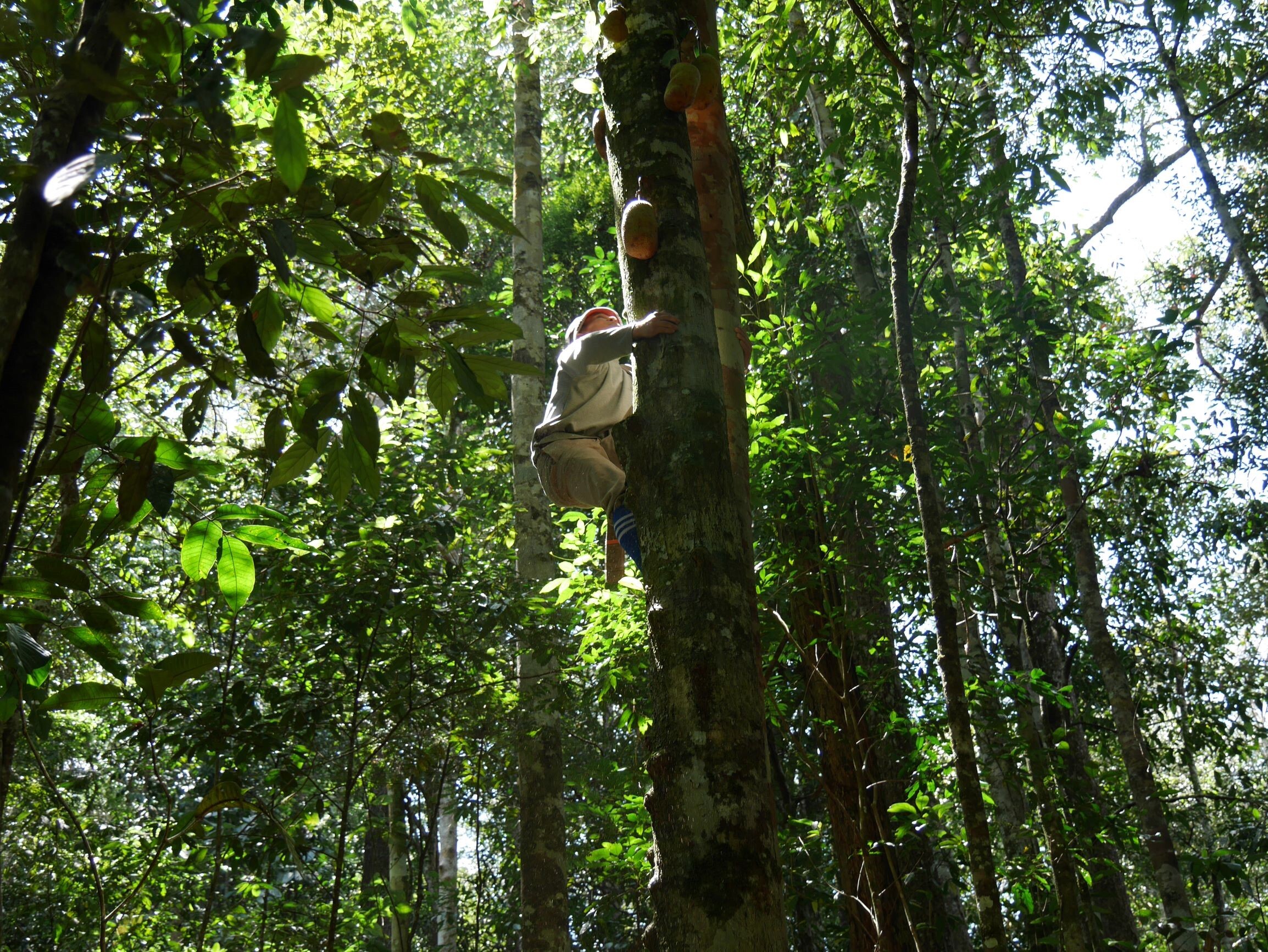 Content does not necessarily reflect the views or policies of ITTO. ITTO holds the copyright to all photos unless otherwise stated. Articles may be reprinted without charge providing the Tropical Forest Update and author are credited and the editor notified (tfu@itto.int).