Highlights for Wednesday, 7 November 2018
IMM lead consultant Sarah Storck speaks during the Joint Session of the Committee on Economics, Statistics and Markets and the Committee on Forest Industry. Photo: Y. Kamijo

A 2018 survey of companies in Europe on the impact of the Forest Law Enforcement, Governance and Trade (FLEGT) timber legality initiative has found that most companies now consider that FLEGT licensing is making it easier to import timber products from Indonesia.

The survey of 96 companies in key countries in the European Union (EU) was conducted between May and October 2018 by the Independent Market Monitoring (IMM) mechanism. The IMM was established under an EU-funded ITTO project to support the implementation of bilateral voluntary partnership agreements (VPAs) between the EU and timber-supplying countries and to analyze their market impacts. VPAs are a key element of the EU’s Forest Law Enforcement, Governance and Trade (FLEGT) Action Plan, which defines the EU’s policy for promoting legal logging and the trade of legal timber.

To date, Indonesia is the only country to have commenced exports of VPA-licensed timber. In 2017 the country issued 200 000 “V-legal certificates” worth about USD 10.8 billion.

“EU operators have become accustomed to FLEGT-licensed import procedures,” said Sarah Storck, who co-presented a report on the IMM’s work at the 54th Session of the International Tropical Timber Council. “In 2018 compared with 2017, a much higher proportion of surveyed companies reported finding that import procedures were more easily managed and a much lower proportion of companies reported difficulties.”

On the other hand, said Ms Storck, “the survey revealed signs of ‘FLEGT’ fatigue, likely partly due to the lack of FLEGT-licensed timber from countries other than Indonesia”.

ITTO provides ongoing support for the IMM with funding from the EU.

One of these involved the rehabilitation of about 5500 hectares of degraded forest around the Duékoué and Scio gazetted forests in the western part of Côte d’Ivoire. This locality has a large population of internally displaced people and refugees who, along with local people, were assisted by the project to establish taungya agroforestry systems and to enrich and protect natural forests using high-quality seeds of indigenous and exotic tree species.

The project led to the establishment of nine cooperatives (with more than 7000 members) in nine villages for the management of warehouses, the installation of food-processing equipment in those warehouses, and management training for selected members of the cooperatives. According to the completion report presented to the Committee on Reforestation and Forest Management, the project has helped improve the living standards of beneficiaries and the daily lives of women and contributed to food security.

The joint session of the Committee on Economics, Statistics and Markets and the Committee on Forest Industry received the completion report of a project in Indonesia that has helped local communities boost incomes by producing and adding value to bamboo products.

Indonesia has a long history and tradition in the use of bamboo for houses, furniture, handicrafts and musical instruments. Bamboo sequesters carbon, making it an environmentally friendly, renewable material. The aim of the project was to assist local communities in pilot areas to increase, add value to and better manage their bamboo resources. Among other things, the project created a new bamboo treatment facility in East Nusa Tenggara Province aimed at increasing the longevity of bamboo products using a non-chemical, environmentally friendly preservation treatment. The project also developed a model for capacity building in Bali Province that can be replicated elsewhere in Indonesia as part of the government’s “1000 Bamboo Villages” programme, which is designed to support the development of a thriving national bamboo industry.

Netherlands’ agriculture vice-minister wants ITTO to lead
In an address to the Council this afternoon, Ms Marjolijn Sonnema, Vice-Minister for Agriculture at the Ministry of Agriculture, Nature and Food Quality in the Netherlands, said her country has been a committed and devoted adherent to ITTO’s mission from its very beginning.

“ITTO can and must take the lead,” she said.

Also today, the Council created a contact group to discuss the issue of rotation in the framework of the selection of the Executive Director, the Committee on Finance and Administration worked on text for a decision related to fundraising, and the Chairperson’s Open-Ended Drafting Group met to produce draft decisions for the consideration of the Council. 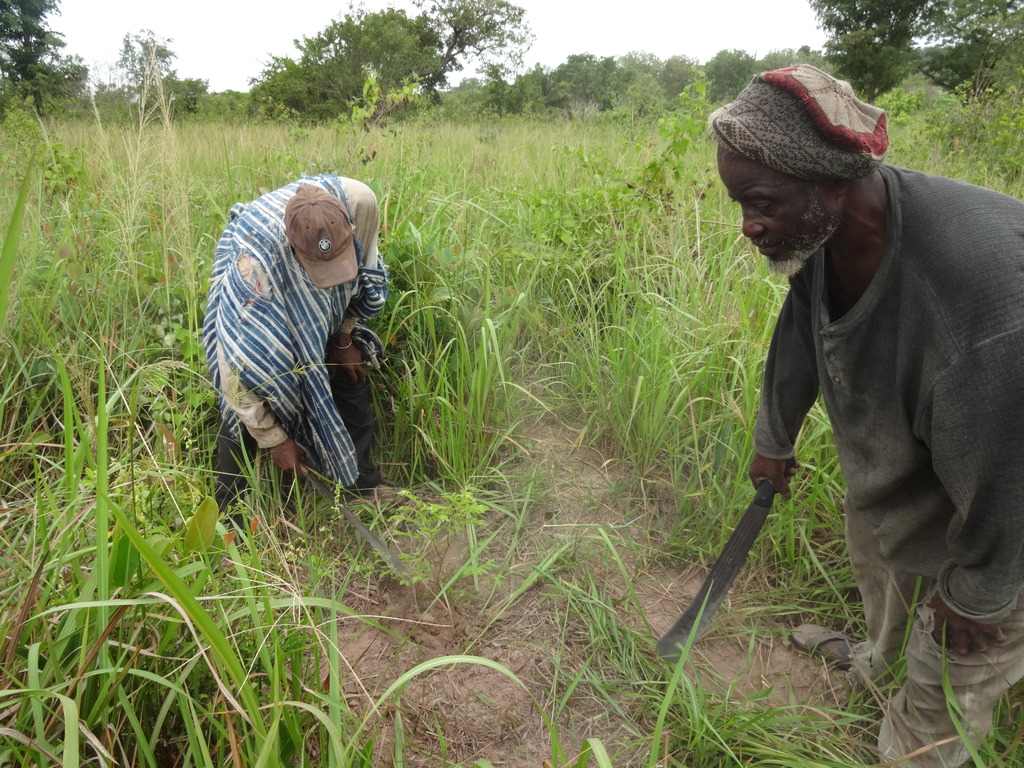 Community members tend a sapling of frake planted as part of a recently completed ITTO project that, among other things, helped rehabilitate degraded land in the Duekoue gazetted forest in Côte d'Ivoire. Photo: E. Amonkou
Amélia de Souza, a community member in the Maués forest, Brazil. A recently completed ITTO project helped empower women in the area through an ongoing community development process. Photo: IPDA
The Committee on Forest Industry received the completion report of a project in Indonesia that has helped local communities boots incomes by producing and adding value to bamboo products. Photo: DGWMSF
Ms Marjolijn Sonnema, the Netherlands’ Vice-Minister for Agriculture, said forests have the potential to make a major contribution to the achievement of the 2030 Sustainable Development Agenda and the Sustainable Development Goals. Photo: SEMIRA 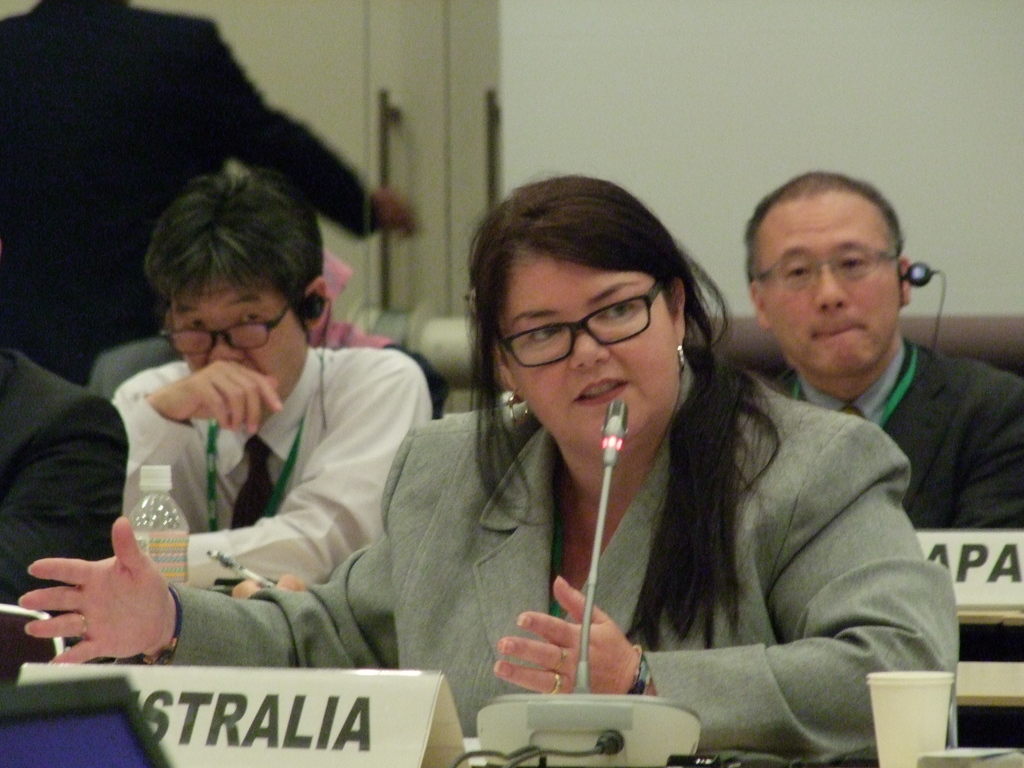 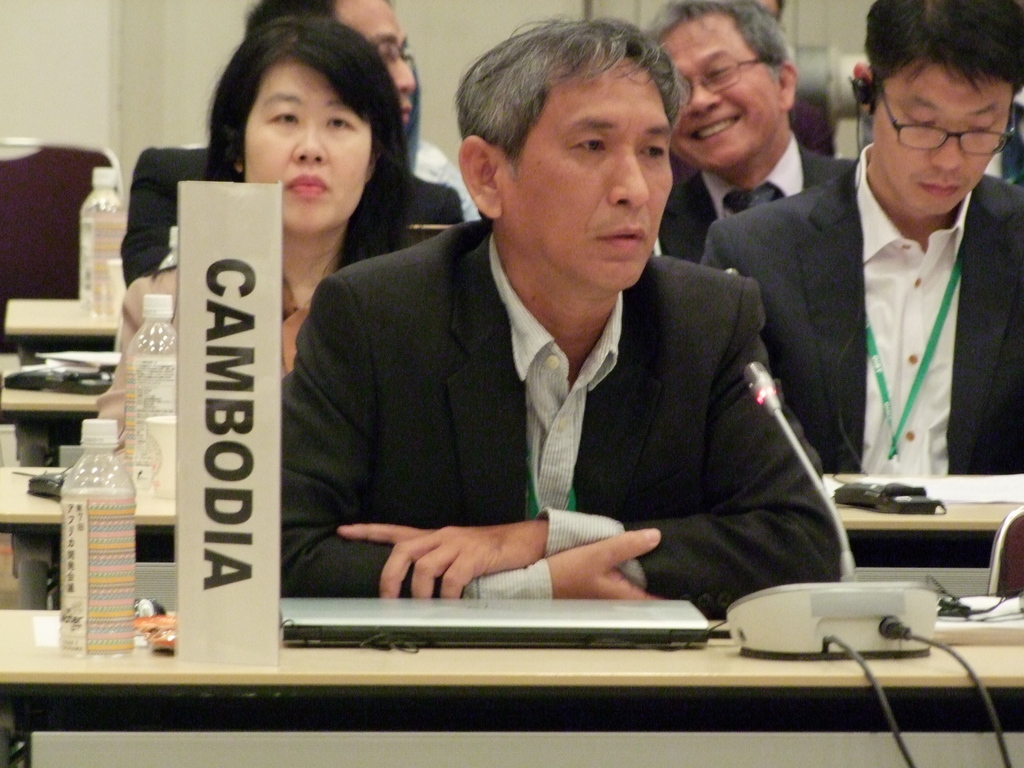 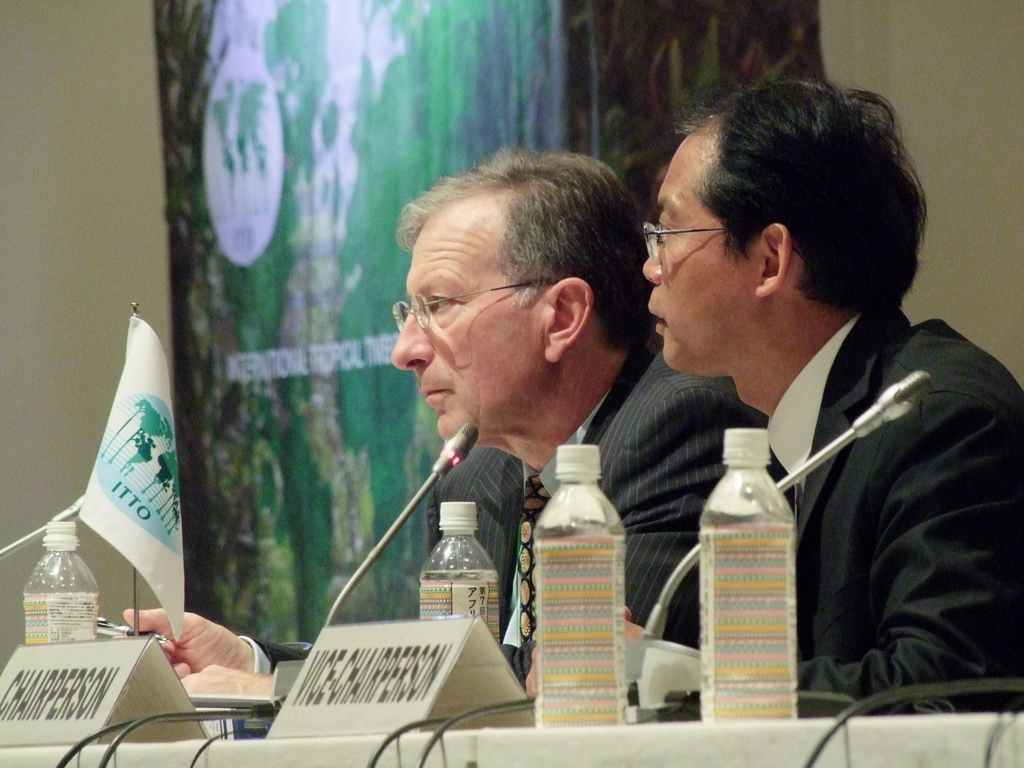 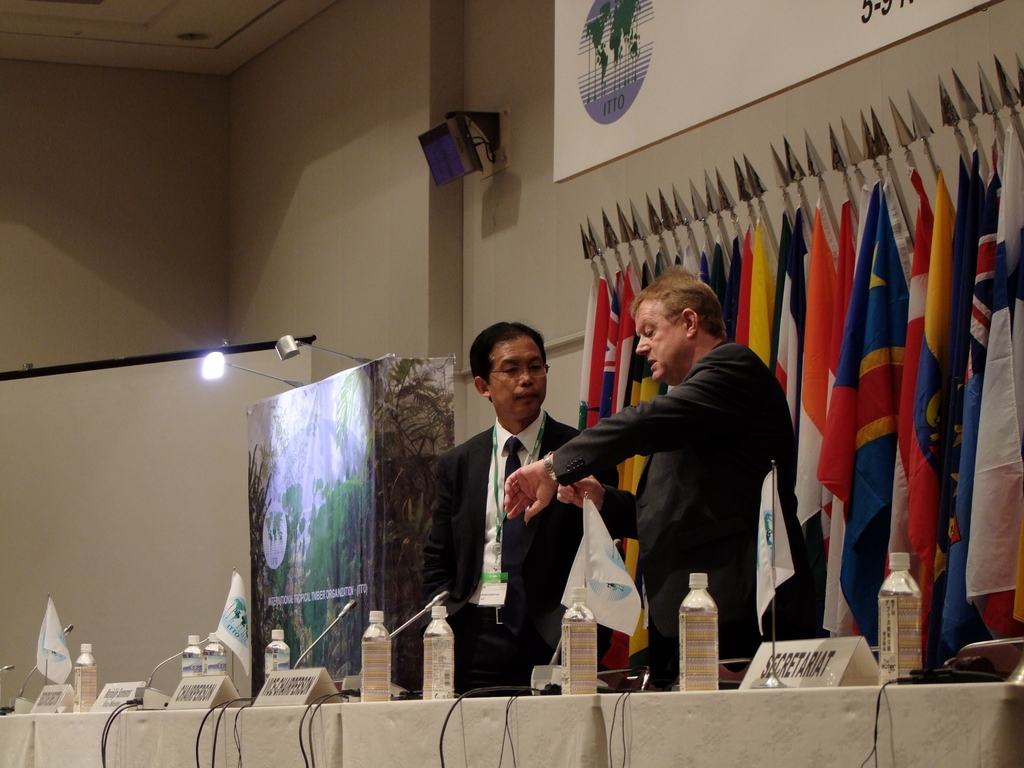 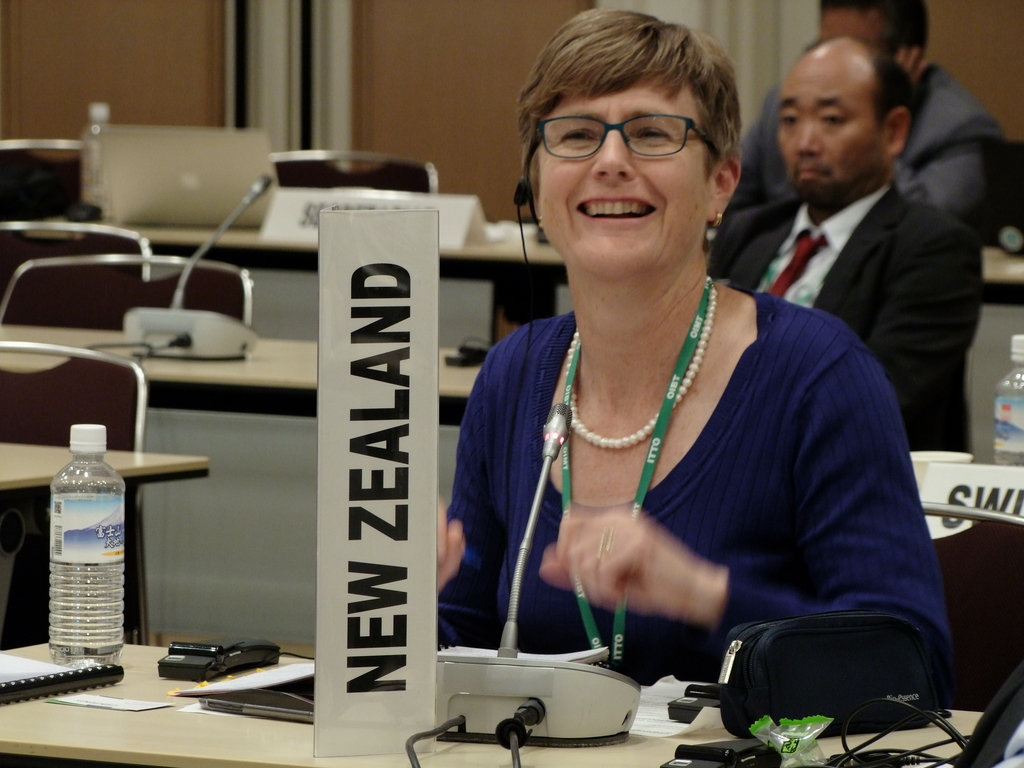 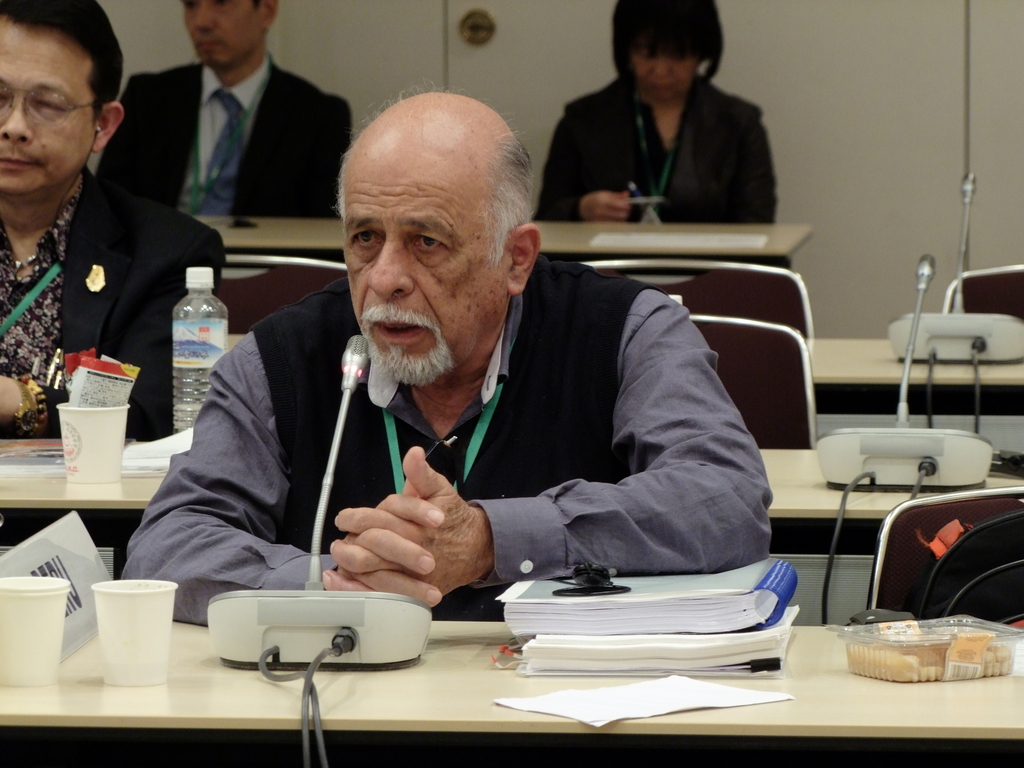 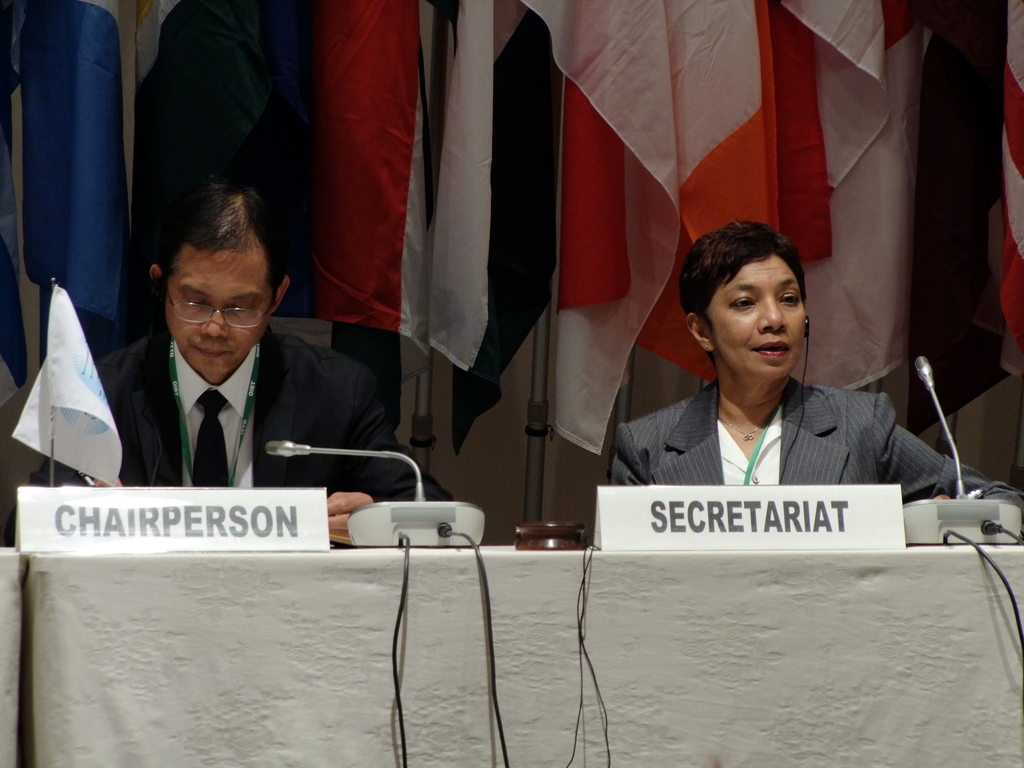 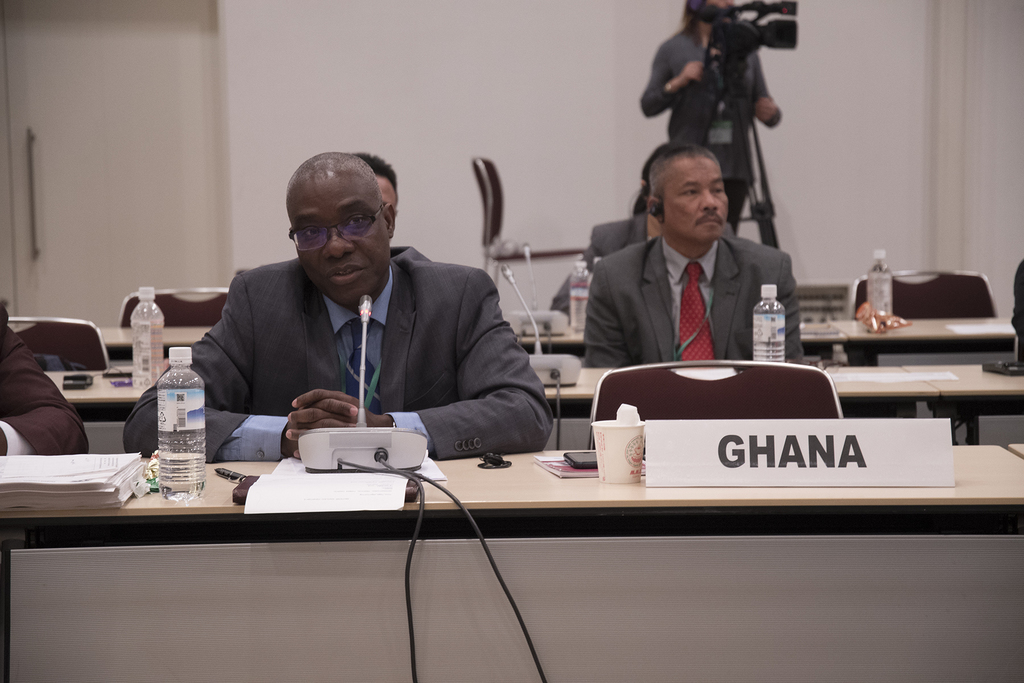 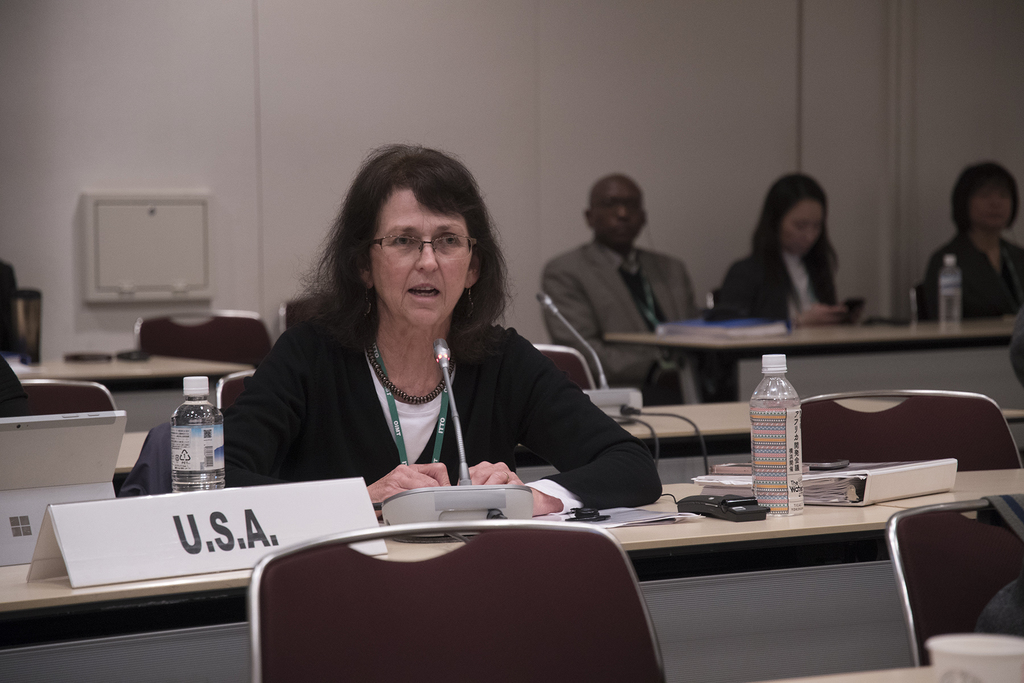 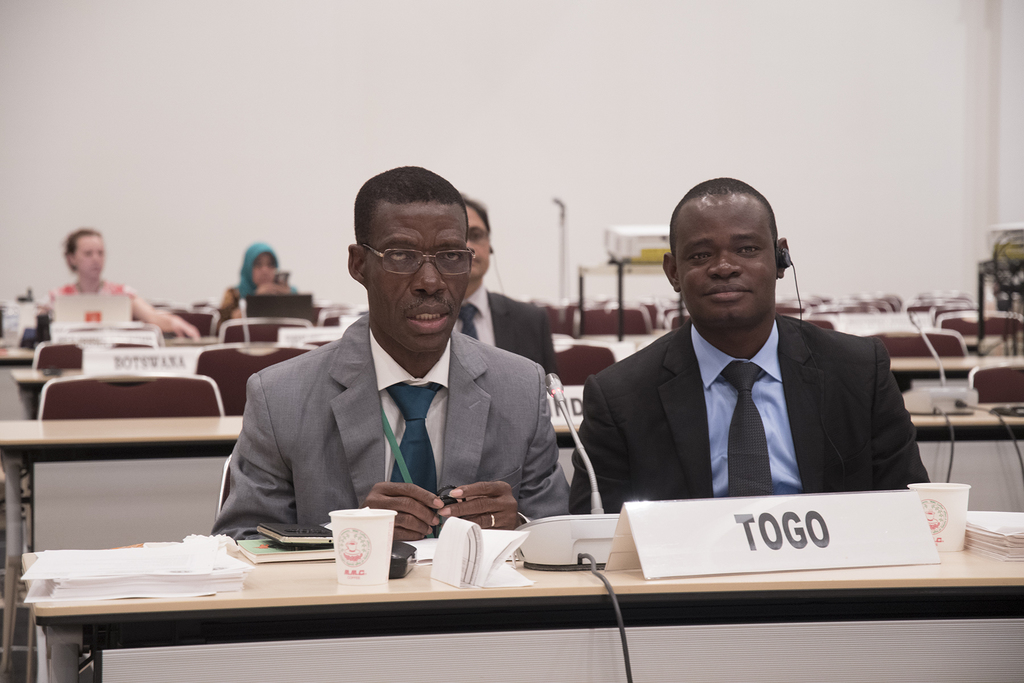 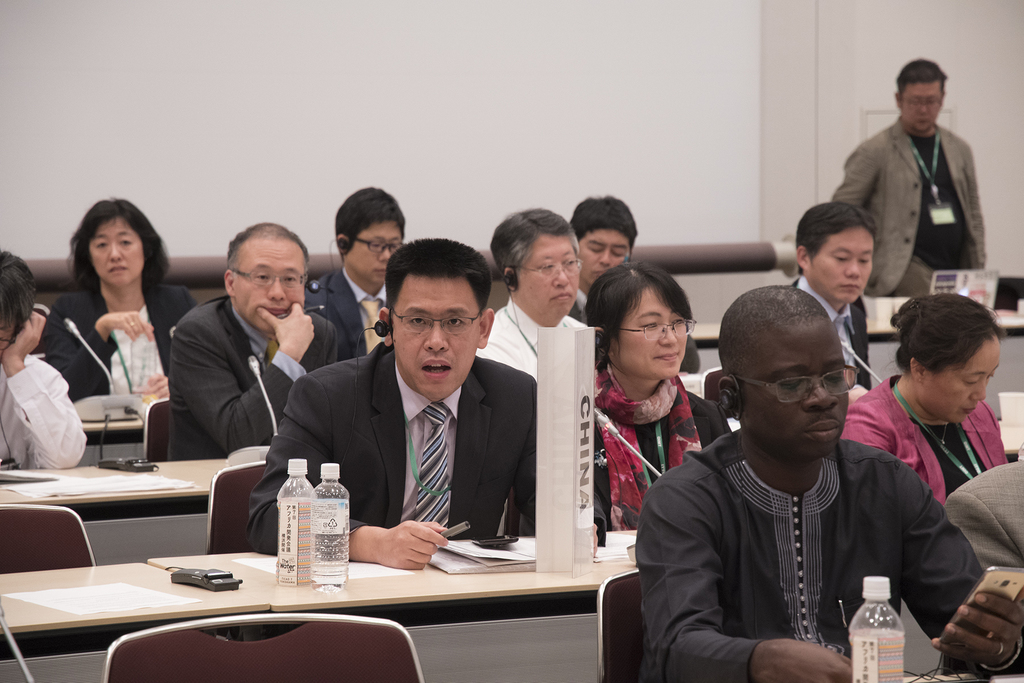 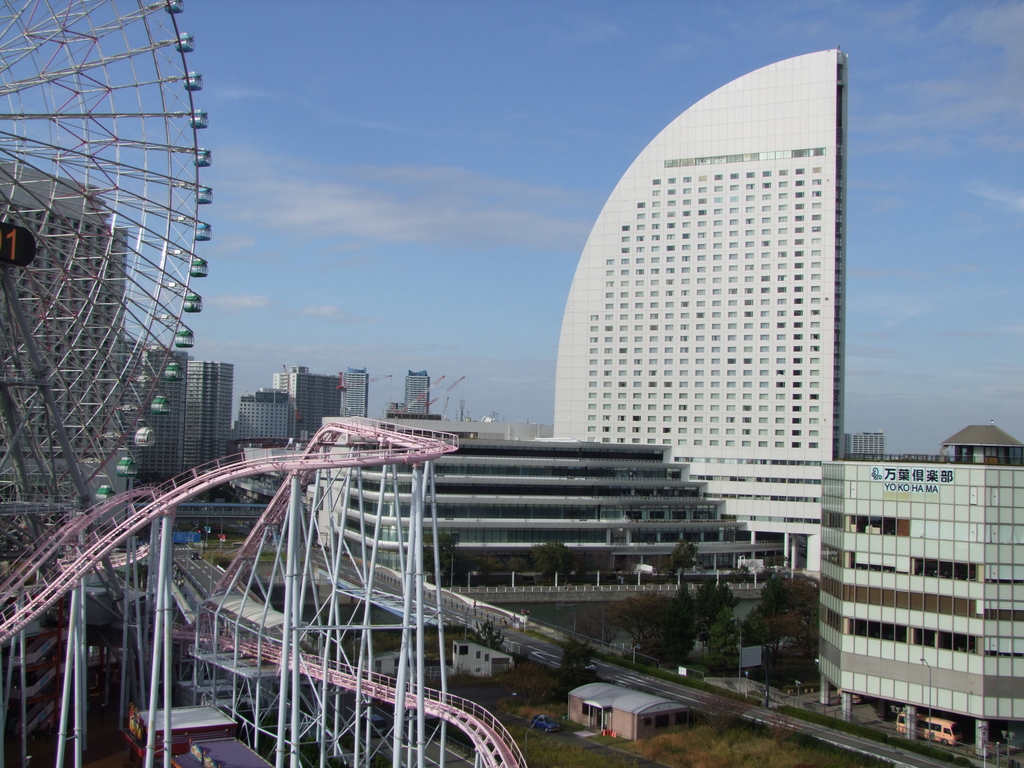